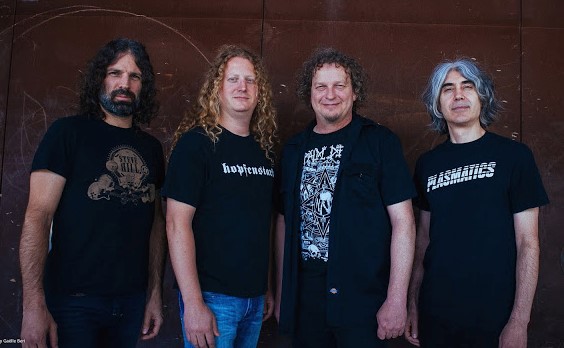 Hey, it’s our third day in a row of Canto! If we get to five, Corey has to buy a Justin Bieber album! If we don’t, he has to eat a shoe! Here’s your metal news:

Idol drops September 28 via Season of Mist. You can bet your ass this guy’s pumped about it. Anyway, that’ll do it for now. Check back soon for updates!