From a prognostication perspective, four out of five ain’t bad as far as picking albums that actually got released (I’ll hopefully see you in 2019, Napalm Death).  One thing I’ve definitely come to realize is that no matter the quality of the albums I was most looking forward to at the beginning of the year, it’s always something different that captures my attention when the curtain is finally closed.  Maybe I’ll learn my lesson and eschew the whole “Most Anticipated” list next year…

…or not.  I heard Darkthrone is supposed to have a new album out.

Anyway, here’s a quick reflection on what I picked and what I thought.

Hypnagogia was the review that got away from me.  I kept meaning to write it, and something always came up.  The album also proved to be elusive; despite doing everything I would come to love on previous album Atra More and expanding the scope with lush keyboards and ambience it I still felt like I couldn’t get inside the music.  It didn’t help matters that earlier in the year Mournful Congregation set the bar ridiculously high with The Incubus of Karma.  I’m still looking for the track that will unlock the door to Hypnagogia and let me in; despite not immediately connecting Evoken have created something I’m determined to burrow further into. 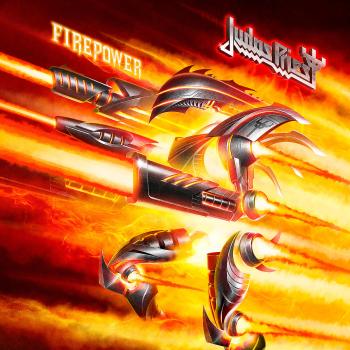 This, on the other hand, was so immediate I had to take a step back and make sure I wasn’t imagining things.  Firepower wasn’t just a great record; it was a vital, throat ripping reminder of why Judas Priest will be remembered one after the critical darlings of the 21st century have been forgotten.  Since reviewing it back in March it’s never left my car stereo, much to the delight of my son.  With a densely packed song cycle that reached as far back as Sad Wings of Destiny yet never felt like a rehash of the past, Halford and co. showed everyone just how it’s supposed to be done.  I’m still moving back and forth over my favorite track (currently it’s a toss-up between “Rising From Ruins,” “Children of the Sun” and “Spectre” – my son loves to scream along with “Lightning Strike”) and that’s problem I’ll gladly have for years to come. 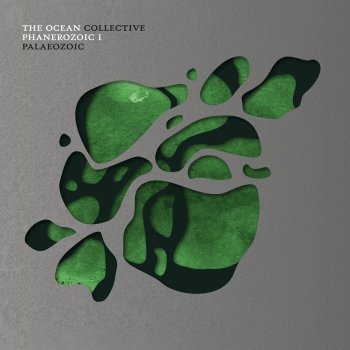 The progressive post-metal masters returned to dizzying time-spanning concepts this year with the first of two planned albums and….it’s good?  I mean, it’s really good – it’s The Ocean after all, but if I’m being honest there’s nothing on Phanerozoic I: Palaeozoic that makes me drop everything else and fall into the depths of the sound.  It’s still a really great sounding album, and tracks like “Cambrian II: Eternal Recurrence” speak to how the band can wrap so much drama and emotion into an epic song, but much like the Evoken there hasn’t been a moment to grab me…yet.

The discordant, aggressive progression of The Wake, the latest from Voivod hooked me immediately with the Nothingface-era drive of opener “Obsolete Beings.”  The whole album is a departure from the more direct punk-thrash ( yet equally awesome) hybrid of both Target Earth and the Post Society EP, but that signature quality is there in spades.  Riffs bump against each other in jarring ways, but that crash and conflict lead to some extraordinary moments of power, as on “Orb Confusion” and “Iconspiracy.”  Spoilers: I’ll have more to say about this album in a week or two.

I’ll have more to say about the year in general when I get to my end of year posts, but in the meantime it’s been great revisiting and resetting expectations.  If I learn anything doing this, it’s that being open and honest when taking in the music is essential, as is the honesty about its effect.

And maybe giving things a second, or even third chance.