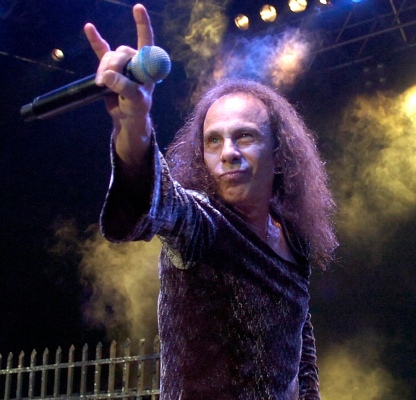 How long has it been, a week? Well, that’s about how long it has been since I’ve been home. Deal with it.