It’s new release Tuesday—time for another edition of Initial Descent! And what a week we have this time out. Some black, some sludge, some more black. It’s a dandy. But let’s not waste any more time: here’s what we’ll be chatting about on this week’s podcast!

So Spotify and / or Century Media are being lame and not uploading Settler for streaming. At least not right away. If that changes, we’ll update accordingly, but for now, here’s a YouTube playlist of the tracks that have been made available thus far: 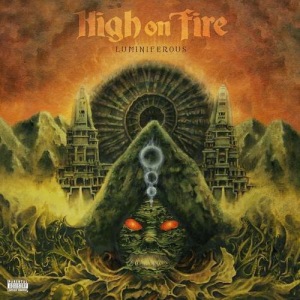 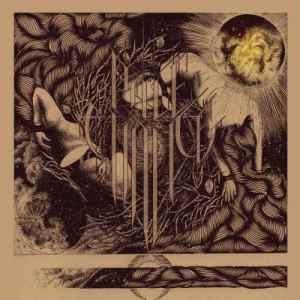 We’ll also have written reviews of other new and upcoming releases here on the site throughout the week, but for now, take a listen and check back later this week for our spoken thoughts on these in Episode 5!