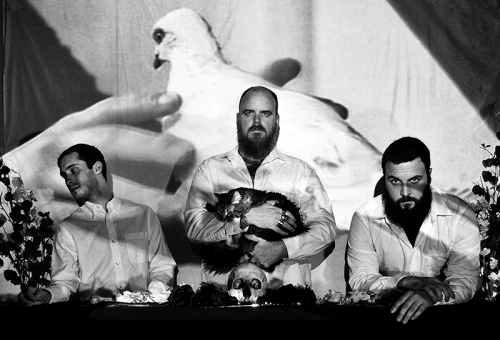 I dunno about y’all but “gremlin voice” and “good guitar person” amused me, at least. Anyway, that’ll do it for now — check back this time tomorrow for our next edition!