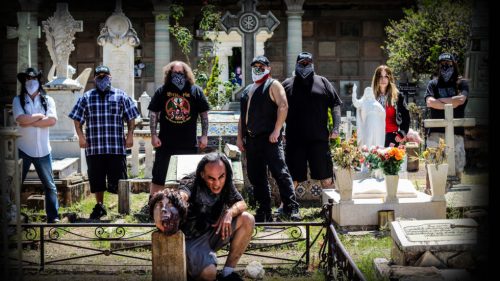 Did these guys always have harsh vocals or is this a new thing? I’m not the biggest Alestorm fan in the world — this song and this cover aside, at least — so pardon my ignorance. Either way, the band’s new album, No Grave but the Sea, comes out May 26 on Napalm Records. That’ll do it for now — check back this time tomorrow for our next edition!