Week Two of the annual Hoop-Tober marathon brought a little more quality to the table, with three films being a genuine pleasure to watch.  Carnival of Souls was a gorgeously shot fever dream that would embed its claws into David Lynch years later when he would begin Eraserhead.  Sean Byrne sidesteps the sophomore slump with the evil slow burn of The Devil’s Candy, featuring some knockout performances as well as a killer metal soundtrack with the likes of Metallica, Slayer, and Sunn 0)))  – who puts Sunn 0))) in their movie?!  And The Unholy Three, besides being an awesome name for almost anything, turns out to be an insane crime caper featuring man of 1,000 faces Lon Chaney and some assured direction from Tod Browning before he came huge with Dracula and Freaks.

The less said about Prom Night and my first (and only) exposure to “classic” Cannibal Holocaust, the better.  Although to be fair, one is redeemed by Jamie Lee Curtis’s dancing.  I’ll let you decide which film that is.  Excerpts and link below. 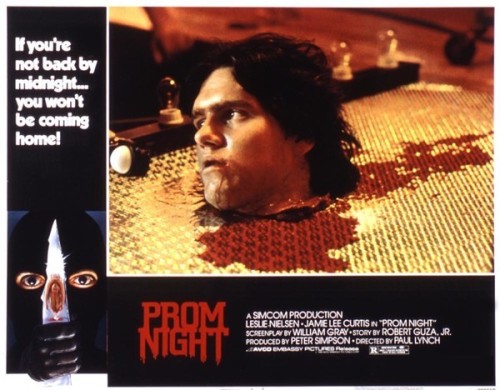 Learning most of the wrong lessons from the slashers made popular in America, this Canadian production tries but ultimately fails to do much more than give us a wonderful few moments of Jamie Lee Curtis dancing…it caters to the tired cliche even back then of having none of its cast look remotely like high school students, where the film really suffers is its lack of action, forward movement, any scares at all, and a final sequence that juts fizzles out. (full review here)

Eschewing linear narrative and taking on a dream-like state that would later influence David Lynch, Herk Harvey’s Carnival of Souls makes great use of mood, location, and sound to push forward a horrific unease for its doomed lead…Harvey’s only narrative feature is a wonderfully surreal film that uses its limited budget as a strength, relying on atmosphere, sound, and striking camera work to convey the unnerving descent of Mary. (full review here) 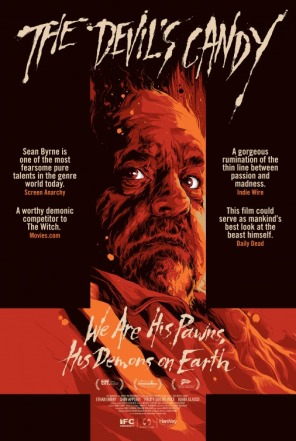 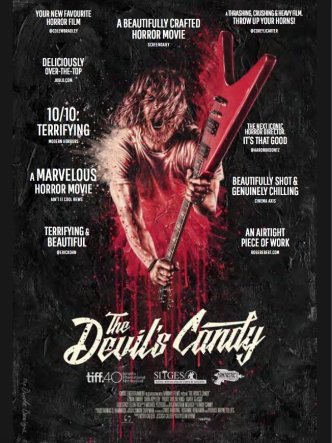 It’s almost always painful when a movie tries to inject metal into its narrative. For the second time in a row writer/director Sean Byrne makes it work like gangbusters with his satanic/haunted house/possession movie The Devil’s Candy…it’s all about ratcheting up tension slowly, then knowing when to release it in a burst of violence. (full review here) 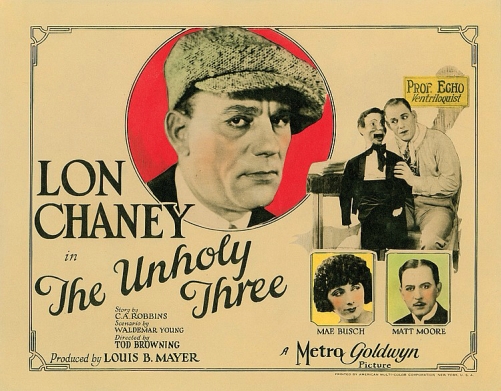 Stop me if you’ve heard this one before: three carnies decide they’ve had enough and become master criminals, stealing from the “normals” who have ridiculed them for too long. Oh, and there’s a killer ape and a little person who pretends to be a baby but is actually one of the criminal masterminds. And it was made in 1925. Yeah…you think we make crazy movies now? We have *nothing* on Tod Browning’s The Unholy Three…(full review here) 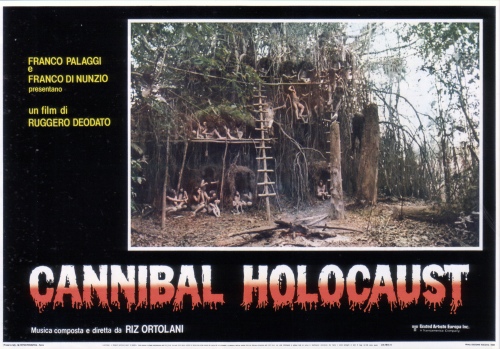 You know, come to think of it, there’s really no cannibalism until the final five minutes of the movie. Wait, was this supposed to be satire…the journalists in the name of “reality” cannibalizing the tribe’s culture for their own greedy ends? Amazing!

Next week we dive into some fun, including one of the Phantasm sequels, a brilliant French fantasy about cannibalism, the debut of Abel Ferrara, and one from the stable of Universal classic monsters.