And we have come to the end, an end so momentous they let me post it during the week and not on a Sunday…nothing to do with the fact I was late, I assure you.  Anyway, the end brought a lot of great stuff…really the perfect way to end this kind of thing.  Things like the surprisingly great latest from Rob Zombie, 3 From Hell.  And one of the best films I should have seen when it was released, the rape/revenge male skewering thriller Revenge.  And the bizarre and gorgeous and slightly bonkers The Wailing.  Not to mention the solid Argento giallo Four Flies on Grey Velvet and the ultimate Karloff redemption after the dismal The Invisible Ray with the Val Lewton-produced Bedlam.

Oh, there was also the requisite Hooper film, but I got to cheat a bit so behold the Hooper/Carpenter collaboration Body Bags!

All that and I still have, in the next few days, films like Midsommar, Brightburn, and the newest iteration of Creepshow ready to go.  Enough talk – this year was a blast but it’s time to dive in! 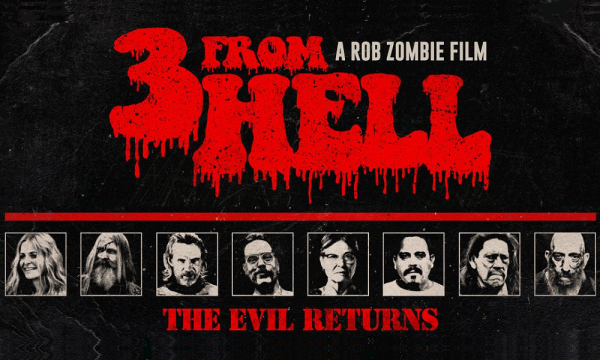 I’ve had my issues with Zombie’s output before. But there’s something about these characters, and Zombie’s affinity for them that immediately brightens 3 From Hell into a kaleidoscope of bizarre mayhem. It doesn’t always make sense, but it feels like Zombie unfettered, and that’s when he’s at his best (full review here). 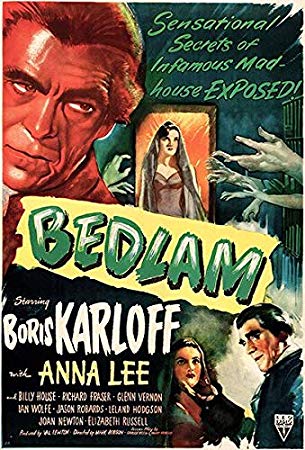 This is the type of role Karloff can really sink his teeth into, and he’s able to play multiple sides as he maneuvers to keep the asylum the way he wants, reciting poetry and matching wits with Nell and the young Quaker Hannay who acts as the moral compass of Bedlam. But the real win of the film is Nell, as played by Anna Lee. For most of the film she’s just as despicable and thoughtless toward the plight of the inmates as anyone; even when she wants to help she wants to only do it from a distance, her distaste for them palpable. Once she’s locked in her terror and paranoia is worse, until Hannay’s guidance shows her that she can bring help and comfort even when her situation is at her darkest (full review here). 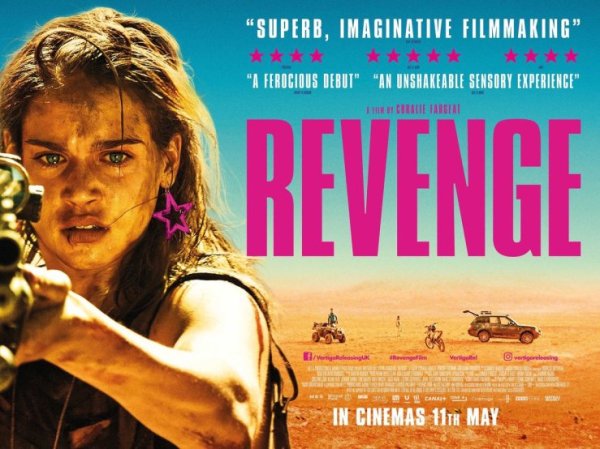 The first half of Revenge was so hard to sit through I almost bailed, and I think that’s exactly what director Coralie Fargeat intended. It’s hard to find redeeming factors in the various rape/revenge films that have cropped up over the years, but Fargeat takes a blend of harsh reality on the former and hyper-violent fantasy on the latter to craft a debut for the ages, one I’ve been thinking about long after watching it (full review here). 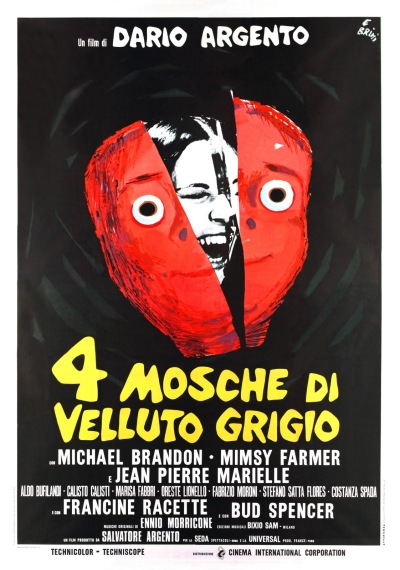 Riding on the shoulders of Bava, Dario Argento is generally held high on the shoulders of horror fandom for the vibrant visual palette he brought to his series of giallo films. Four Flies on Grey Velvet was his third film, considered “lost” due to its long absence on DVD, and it’s a crazy ride into many of the visual themes and cues he would use to later effect in more classic films like Deep Red and Suspiria (full review here). 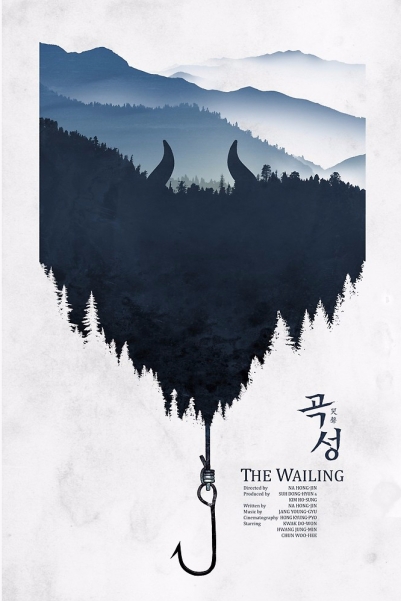 Na Hong-jin packs a lot into this 2 1/2 hour nightmare, and it all looks sumptuous and amazing. Does it make a lick of logical sense? No, and I don’t think that’s the point. You can point to a lot of moments that seem to address the notion of how Korea looks at Japan, and the Japanese treatment by Korea in their homeland, but at heart everything points to faith, and how we respond as husbands, fathers, and men. Can we put aside what we know and place our fate in a higher purpose? (full review here) 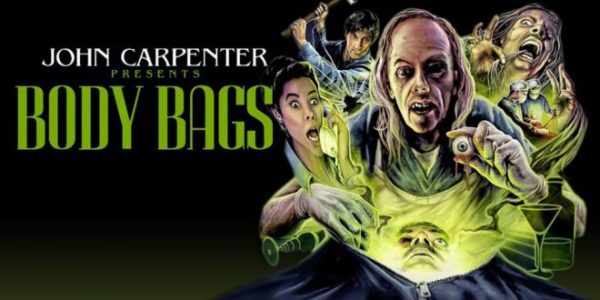 I was originally going to watch Night Terrors to fulfill my Tobe Hooper requirement for 2019’s Hooptober, but then BODY BAGS showed up on Shudder (all hail Shudder) and maybe that was better? Because frankly Tobe Hooper from the 90s on has been more miss than hit, and at least here I only have one short from him, and two from the master John Carpenter, who hams it up in spectacularly bad fashion in this anthology that was meant to kickstart a series on Showtime before getting canned and turned in a film (full review here).

And so we come to the end of another year of Blood Red.  But just because the season’s ending doesn’t mean we can’t get a little more of the sweet killing in.  Let me know what you watched this wicked season and I’ll see if I can’t find a way to fit it into the next edition.

In the meantime, keep it Blood Red.