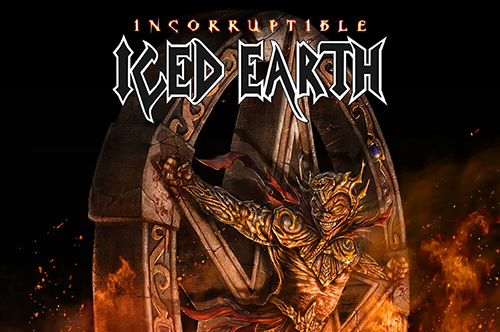 The band’s new album, also called Sacred, came out this past Friday. (Check out Chris’s review here.) Anyway, that’ll do it for now — check back this time tomorrow for our next edition!