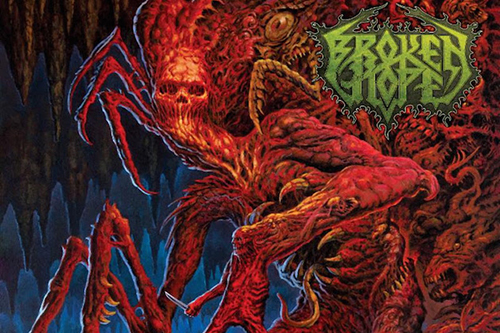 Will be interested to see how that thing works in the context of the rest of the album. The Grand Annihilation drops on June 16 via Metal Blade, so we’ll see then, I guess. Anyway, that’ll do it for now — check back this time on Monday for our next edition!