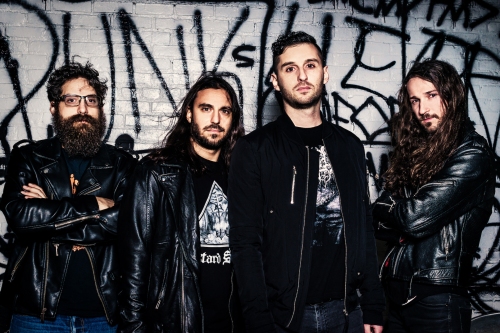 As noted before, the band’s new album, …Of the Dark Light, comes out June 9 on Nuclear Blast. Anyway, that’ll do it for now — check back this time tomorrow for our next edition!