It’s an extended weekend and I’m away with no laptop so we’re going to make this one quick and dirty. I typically try to make each year of my annual horror marathon filled with movies I haven’t seen, but some life events necessitated a few adjustments, so this week is skewed with some favorites I haven’t seen in years. Both The Driller Killer and Phantasm III: Lord of the Dead brought some quirks and pleasures making them worthwhile for a viewing, but Ravenous, Delicatessen and The Invisible Man are old friends that felt great to return to. So without further ado, let’s dive in… 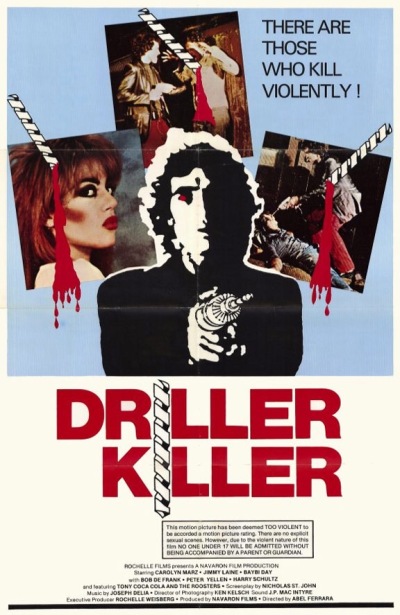 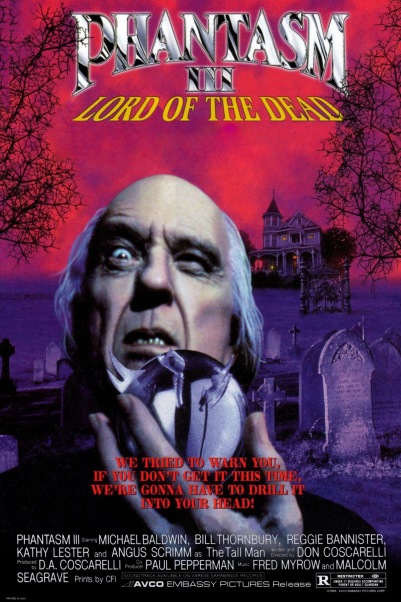 There’s something charming about Phantasm III, even as it moves nothing forward in the franchise and in fact largely echoes the second film, which took on a more action, EVIL DEAD inspired take on its dream-like horror. But when it leans into the Coscarelli weirdness full bore it makes me realize this is the perfect movie for 14 year old boys. (full review here) 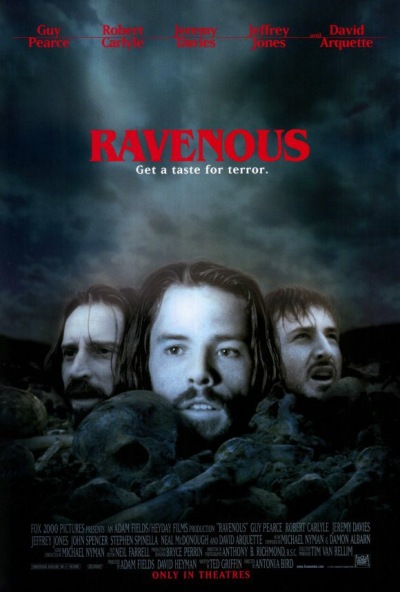 Hitting that sweet spot of tone in horror is notoriously difficult, especially when you’re adding in elements of of genres. For an example of not only how to do it right, but to do it with panache and style to spare, look no further than Antonia Birds’s Ravenous, featuring a slew of great characters actors and the best Robert Carlyle performance ever in the history of forever, taking the caveat that I have not and WILL not watch the ABC show with the fairy tales. (full review here) 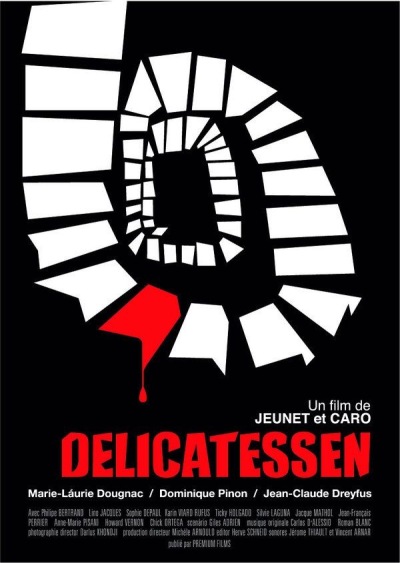 I won’t attempt to argue the case for this being a horror movie. yes, it’s definitely a movie about an apartment of cannibals, but aside from one truly horrific dream sequence, this amazing visual delight sits firmly in the absurdist perspective occupied by the likes of Terry Gilliam. If that doesn’t have you chomping to see Delicatessen, I don’t know how to help you. (full review here) 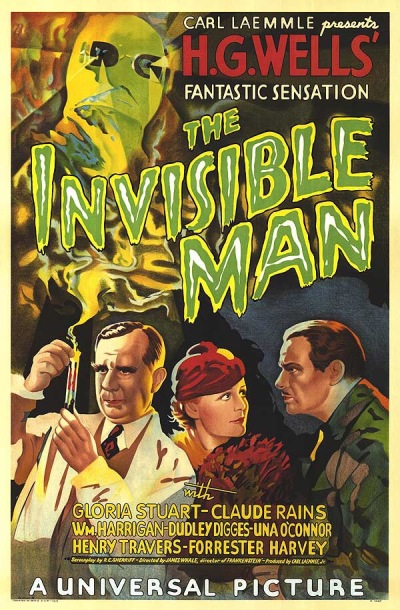 Part made scientist, part monster, and filled with the twisted humor and eye for detail that would be even more evident in THE BRIDE OF FRANKENSTEIN, James Whale’s THE INVISIBLE MAN showcases a great early Claude Rains performance, some wonderful special effects and sits proudly with the other Universal monsters of the classic era. (full review here)

That’s it for this week. We’ll be back to ridiculous gore and new (to me) films next week, so in the meantime sound off in the comments about what you’ve been watching.