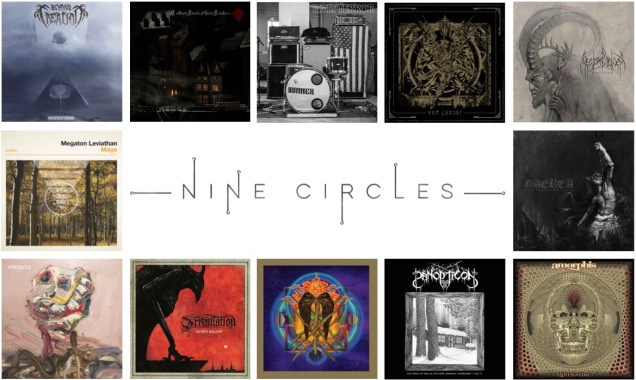 It appears I’m destined to be late to the party with my year end list, again.  But really, who reads year-end lists in January anyway?

And you, apparently, read them as well, so thank you for checking mine out.  This year was quite a ride for me, with not as many ups as there were downs unfortunately, but I made it through, and if there is nothing else for me to hold on to, it’s that.  I made it.  I’m still here, I still have a roof over my head, a loving partner, and the support of a legion of family and friends.  And as always, good music to provide the soundtrack along the way.

Which brings us to what stood out to me in 2018.  While this was a great year for music as any we’ve been having, my list this year is a little more brief than previous years.  I found a lot of albums I liked this year, but the ones that I loved came fewer and farther between.  Perhaps this was a product of my headspace not being the best for most of the time.  Maybe I’m just getting pickier as time goes on.  Who knows.  Lists are subjective, and this is only representative of one humble person.  But if you’re curious about what I kept coming back to over the last twelve months, then read on…

And hey.  Thanks for being here.

Birds in Row – We Already Lost the World

Portrayal of Guilt – Let Pain Be Your Guide

Svalbard – It’s Hard to Have Hope

Svartidaudi – Revelations of the Red Sword 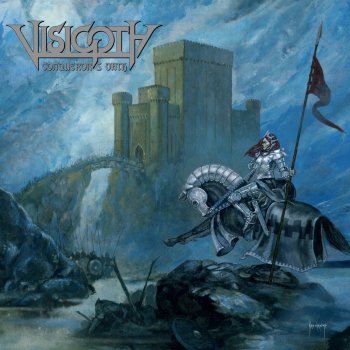 When was the last time your favorite band ever wrote a bitchin’ anthem about the Witcher book series?  From the swords ‘n’ sorcery trad metal of the aforementioned “Steel and Silver” to the swagger rock of “Salt City,” Conqueror’s Oath is the most straight up fun and infectious album I’ve listened to all year and never fails to get my fist raised to the sky. 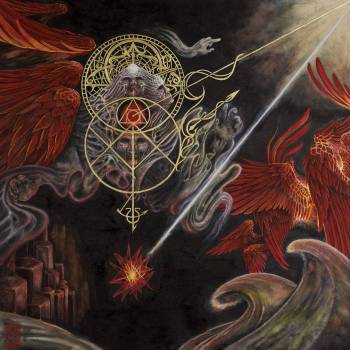 This is the album that ruined about 99% of all black metal I heard this year.  Nothing else even comes close to touching Hierurgy, who’s classical-influenced black metal, lyrically focusing on devout Christian worship through alchemical practices, is performed with mind-bending skill and precise attention to detail in the arrangements of the songs, as well as the kind of honest religious fervor that many other black metal acts only use as a stage prop.  This level of honesty and dedication to their art make Panegyrist a standout act among an ever widening sea of imitators. 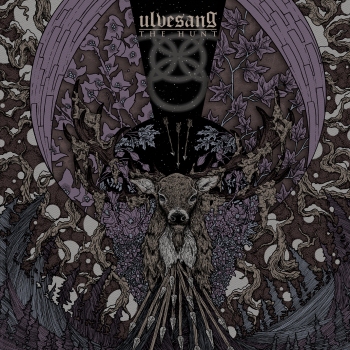 This album was one of the first albums I fell truly in love with this year and it has stayed near the top of my list for the entire time I’ve been listening to it.  Ulvesang are truly the best dark/neo-folk artists around, and The Hunt is as emotive an album as they come, managing through minimalist instrumentation and earnest melody to draw you into the band’s vision and slip out of the modern world for a much needed rest.  In this day and age, I can think of nothing more important. 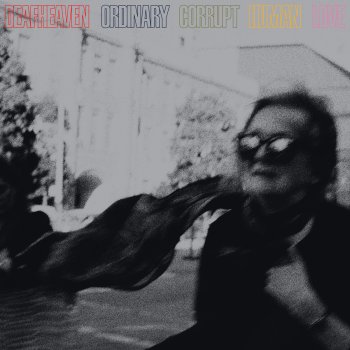 If you thought Deafheaven weren’t going to make it near the top of my list, you obviously don’t know me that well. The band’s transition from atmospheric black metal to the crest of the shoegaze/black metal wave to what I can only think to describe as “blackened arena rock” has been a ride I’ve been proud to be on board with for years now.  Ordinary Corrupt Human Love is an album that feels the most authentically Deafheaven, bringing in the romanticism of Roads to Judah and Sunbather and mixing in just the right amount of weird experimentation a la New Bermuda.  This is a great example of a band taking a sonic left turn only to incorporate their new-found outsider elements back into their original sound to make their most impressive album to date, which I previously mentioned in my review of my favorite album this year.  Which brings us to… 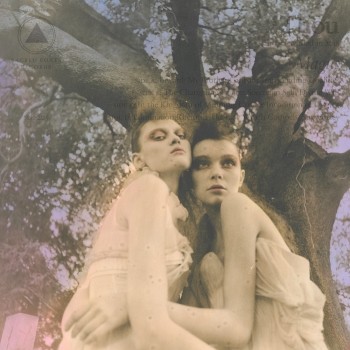 As found in my full review of this album earlier this year:

For a band that has thrived on being hard to pin down since their earliest days, I don’t think it’s fair to say that Magus is “Thou 2.0,” but it certainly shows the band wearing a different mask than ever before.  For me, this is the best I have ever heard them sound, which is no small statement considering the breadth of their discography.