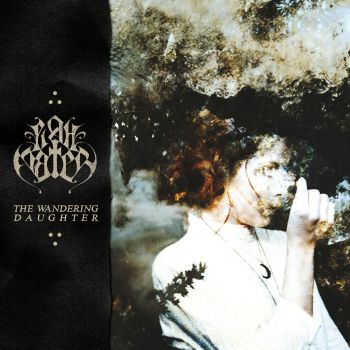 With a Profile appearance and a top slot in Initial Descent, Brazil’s Piah Mater have made a big impact, with their forthcoming The Wandering Daughter, here in the halls of Nine Circles. Their truly progressive approach to death and black metal is robust, forward thinking and memorable. Now, I know progressive is a term that gets thrown around a lot these days but when a band actually favors or promotes change and innovation within their music as this trio does they’ve earned the right to flaunt the tag with impunity. Today, we are extremely pleased to bring you a premiere of the album’s second track “Solace In Oblivion” which is an excellent example of everything just mentioned and furthermore is an ambitious statement for a relatively young band. Head directly below to hear and experience it for yourself.

Vocalist and guitarist Luiz Felipe had this to say about the song and corresponding visualizer video:

The lyrics for Solace in Oblivion depict the relationship between humans and nature in its most menacing, adversarial and primeval form. They talk about a “strangling forest” and the feeling of sinking down in a “mat of leaves.” I knew that the video to go along with the music should convey those bare emotions – the sense of being slowly engulfed by roots and vines until the spectator becomes one with the wild. A bold mission statement considering this is a 12-plus minute song. Our budget did not cover Lars Von Trier directing fees so we went with this animation approach instead. In my eyes it made the song justice, I quite enjoyed watching it. 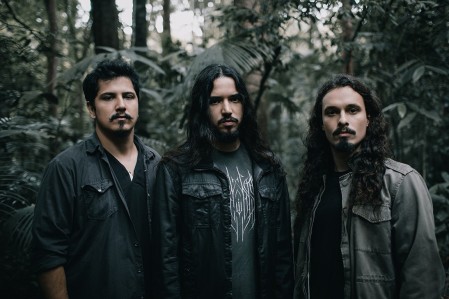 The Wandering Daughter, as a whole, builds on what “Solace In Oblivion” sets forth so be sure to grab a copy this Friday from code666 and the band’s Bandcamp page. To keep up with all things Piah Mater, visit their Facebook page.