Good morning, it’s time to metal. Yes, this thing still exists. Here’s some metal stuff you might have missed from…recently:

END_OF_DOCUMENT_TOKEN_TO_BE_REPLACED 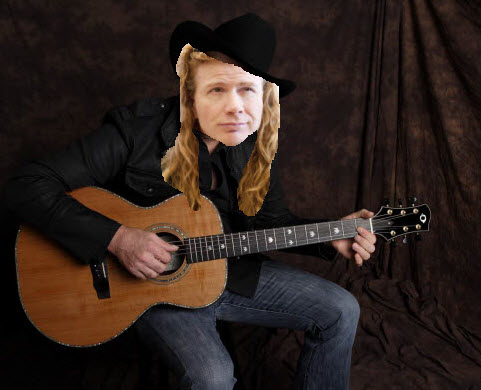 Corey’s off doing mountain things for the weekend. I think. Whenever he’s not here, I just tend to assume that’s what he’s doing. Anyway, you’ve got me on these suckers for the next couple of days. So let’s get to it, shall we?

I didn’t care to. Anyway, that’ll do it for tonight. Check back tomorrow for all the usual shenanigans!

Once again, we’ve hit the midway point of the week. So once again, it’s time for you to weigh in on things we’ve pondered over the past week. Now, as you know, we tend to go to a lot of shows. I mean… A LOT of shows. And naturally, those experience have been shared with you time and again. Staying on the subject, but instead going the opposite direction, I’m curious…

WHAT’S YOUR MOST SOUGHT-AFTER CONCERT EXPERIENCE?

That’s right–this week, we’re talking shows you most want to see, but haven’t yet. Personally, I can think of a ton. First, there are all the bands I want to see that I have yet to be able to. I think of Hypocrisy, Amorphis, and Blind Guardian. Let’s not forget Wolves in the Throne Room. From everything I hear, their live shows go beyond most others. It’s a must and it hasn’t happened yet.

But those are just the individual BANDS I want to see; there are far more experiences that I’ve been after as well. For example, 70000 Tons of Metal, Wacken Open Air (haven’t officially gone and I ain’t gonna jinx shit with this one), and countless other European metal festivals. Despite everything on my metal bucket list, there’s one experience I am after that might be even more difficult to come by, and that is a floor ticket to see Rammstein live in Germany.

Now, I will surely take some shit for this from the more-elitist-than-I crowd, but frankly, no fucks are given. Dan and I have had the pleasure of seeing these guys live on two separate occasions in two separate indoor arenas. And all those experiences did was take a band I was curious about and amused by, and turn them into one my most-listened-to artists and an act I will see live pretty much anytime they are within 500 miles of me. The show is that good. But it could be better. How?

Full disclosure: this choice was in part inspired by Germany’s absolute THRASHING of Brazil in the semifinals of the World Cup yesterday. The sound of crying Brazilians is still ringing in my hears. To the final!

Anyway, comment below. Let me know what experience you are the most after.

Afternoon, metalheads! Gotten a chance to listen to Episode 7 yet? Well now it’s time for an all-new edition of The Dump, where we compile all of the content we mentioned–but couldn’t share–in this week’s episode, and let it all out for you here. We’ve got some links, Spotify playlists, you name it. Again, you’ll want to take a full listen to the episode to give everything its proper context, but for now, let’s get right into it! 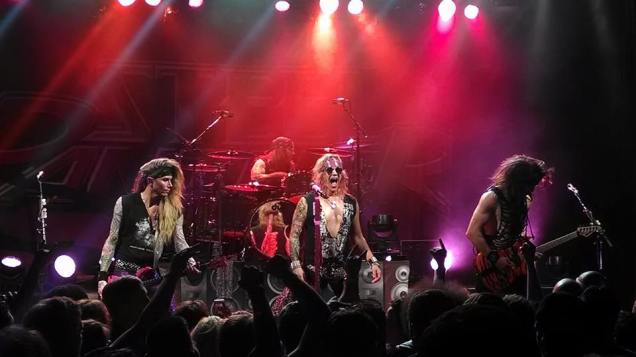 (For all new-release playlists, check out this week’s edition of Just the Tip!)